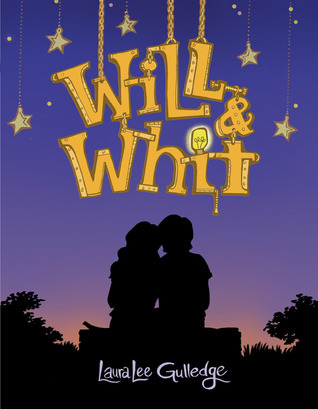 [Since this is a sequel, I won’t say much about it. But as a background, The Mockingbirds is about a secret student-run justice society that helps watch over the students at a private school. Really great first book.] Admittedly at first I wasn’t sure if I wanted a sequel to The Mockingbirds. I really enjoyed the first novel, and thought it stood alone well. However, after finishing The Rivals, i’m glad it was written. It was nice seeing what happened after the fact, and seeing how past experiences, although sometimes horrid, can help make a person stronger.

As a Literature major and former English teacher, I so loved seeing Byron, Keats, and Shelley as modern-day high school students. A really neat idea for a book, that intricately wove historical details into a new story. Very neat.

So much more than a the zombie-love story people think it is! I neat story told through the eyes of a zombie who kind of has a thing for a human girl. I liked how it gave a new reason for the zombie-apocolypse, and made you feel for a zombie. Honest!

A journalist goes under cover at a rehab facility to get the scoop on a struggling celebrity. I read this book in about two days. It was quick, easy, and really, terribly fun. I wanted so much more at the end, and have already reserved the author’s newest book at the library.